Authored by Ameex Technologies on 13 Sep 2018

DevOps culture is there to solve one of the most significant staff problems in the IT sector – bridging the gap between development and operational teams. Through a DevOps approach to process improvements, automated technology, and collaboration, IT organizations can bring expert Dev and Ops employees into harmony.

There has been a wide range of technical, business, and workforce benefits brought to us with the rise of DevOps, such as lower change failure rate, shorter recovery times, less unplanned work, faster lead times, and more deployments. Even the people are happier, as organizations that utilize DevOps methods claim to enjoy greater employee loyalty. However, attempts to drive a DevOps shift without making a change in company culture most often fail.

How to create mutual trust, collaboration, and change in digital deployments?

1.Between Dev and Ops - Transparency

To bring Dev and Ops together, organize a meeting where members of both sectors will share their realities, concerns, and roles. It will help open up discussions around new opportunities for creating a “common language” for both Dev and Ops to start speaking. Talk about using a set of standard tools across both sectors (DevOps toolchain) that will involve all systems. For building a next-generation digital experience, it is crucial to have a strong DevOps.

Concerns about capacity and performance were traditionally left to Ops, which led to this huge division. Today, instead of throwing a project to Ops and moving along, Dev has a role to play in the Ops as well. The capacity and performance people need to work with Dev, to share tools and metrics so the Dev people can understand tradeoffs and learn coding efficiencies. The result? Less poorly designed code and more realistic SLAs (Service Level Agreements).

Introduce your Ops workforce to all aspects of the Development cycle. Ops will be able to create documentation and set alert values on the new applications when they have an early awareness of all the changes to business apps. When everyone is on the same page in the development cycle, collaboration, communication, and building trust will become much easier to achieve. By communicating effectively, Dev and Ops can find compromises that move their projects quickly while keeping the production stable.

4.Measure and Continue to Improve

DevOps can never converge if you only reward Dev on lines of code and speed, and Ops on keeping environments stable. You need to establish new KPIs that focus both sectors on the right success metrics. With set shared goals, everyone will have a way to talk and decide when a package is ready for production.

These steps should be helpful for building trust and improving collaboration between Dev and Ops sectors. It is much easier said than done and expect to hit a lot of barriers while trying to bring them closer. However, when you succeed, it will be a game-changer. DevOps is, in its essence, an elementary and straightforward concept. The realization is where the problems arise, and it’s time for your company to break the barriers down, change the corporate culture, and start delivering better software in shorter time cycles.

A company can prosper only when it hires expert employees who can learn and break down their barriers to understanding other aspects of the business they’re involved in. Instead of spending time and resources in finding and hiring the right talents, contact Ameex Technologies and leave that job to us. 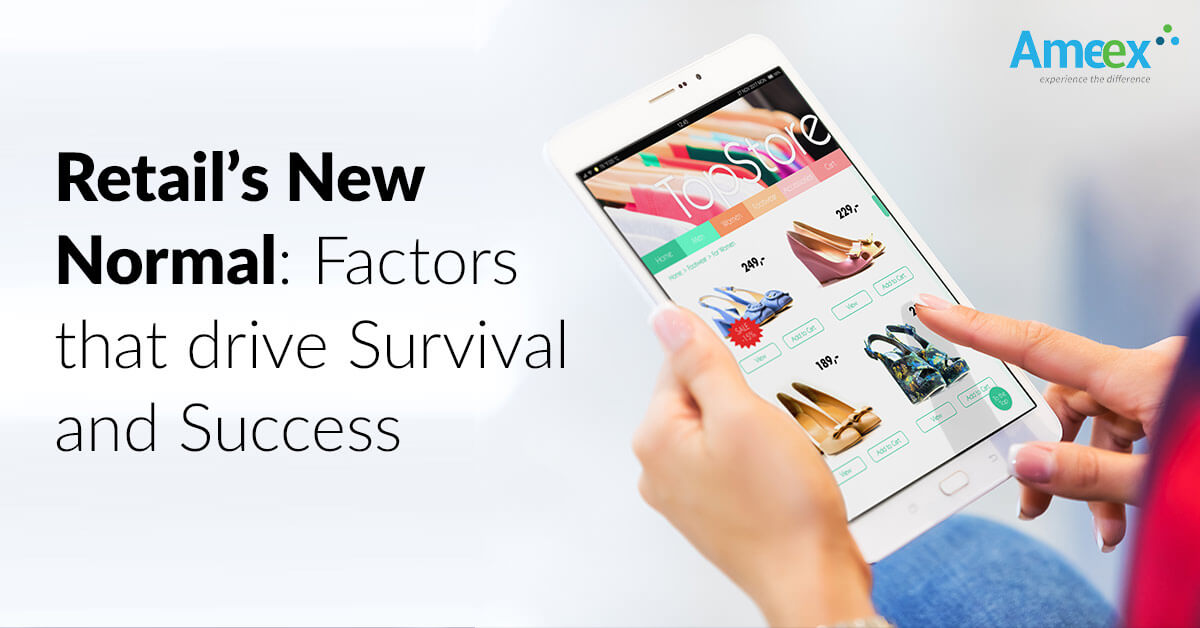 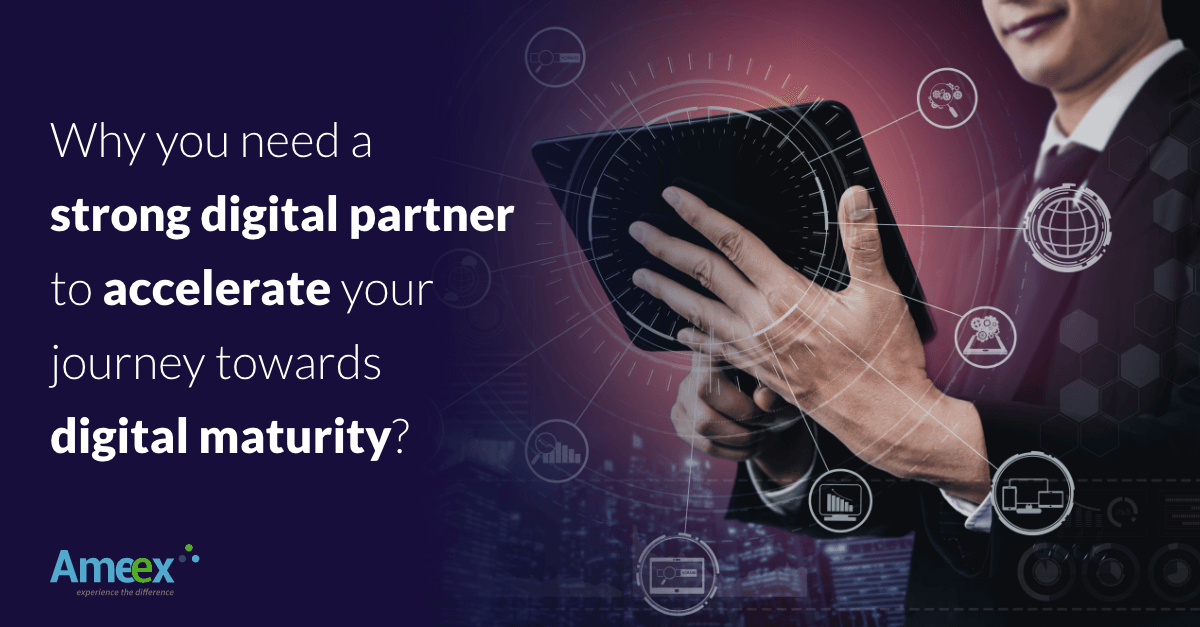 Why you need a strong digital partner to accelerate your journey towards digital maturity? 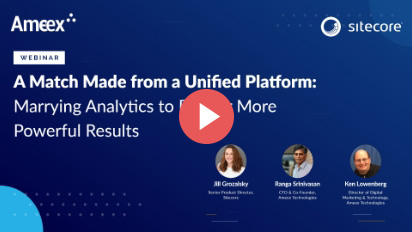 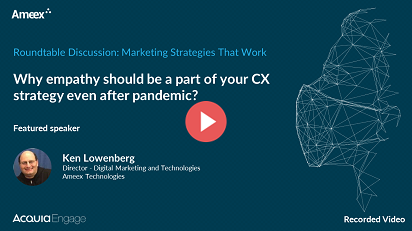 Roundtable Discussion: Why Empathy should be a part of your CX Strategy even after Pandemic? 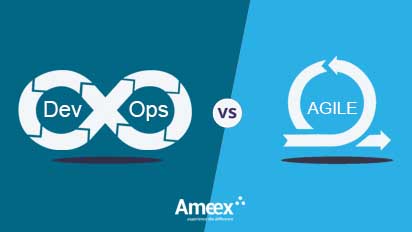 Which one is better for you - DevOps or Agile method?

By 2020, 20% of organizations that used RPA will have replaced it with another tool, either for a… Read More 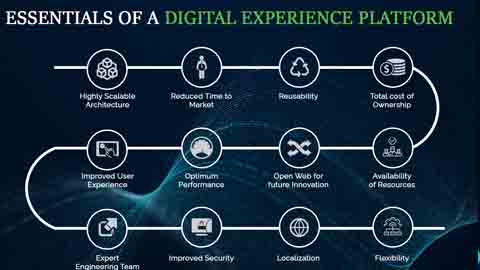 Essentials of a digital experience platform

In the current market scenario, one can witness organisations gearing towards a paradigm shift in… Read More