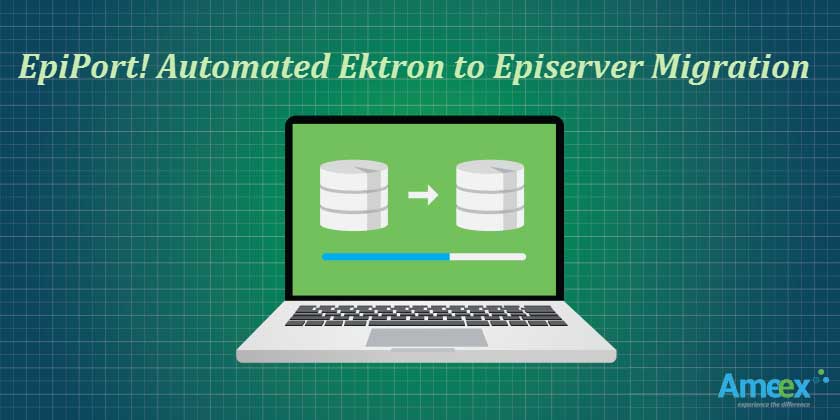 Ektron customers who are looking to migrate to Episerver face a number of challenges, most notably around how to tackle content migration and template conversion components. Some site owners choose to manually migrate their site, which is time-consuming and costly because it relies on a team of developers to copy and paste content while also redeveloping and updating CMS templates. An automated approach would be ideal to solve this kind of problem, but until recently, automation was mainly used for content migration only.

Ameex is excited to announce the development of a new tool called EpiPort that expedites the migration of Ektron-powered websites into Episerver sites. Using our almost decade of experience in developing Ektron and Episerver projects, we have developed a series of migration scripts that have evolved into a complete toolset for migration. The fundamental architecture of EpiPort is web-based and provides an easy-to-manage interface for selecting source and destination databases and locations.

EpiPort also manages the content migration from Ektron to Episerver in alignment with the template conversions. Following the information architecture found in the Ektron instance, Epiport derives an equivalent architecture within Episerver and migrates content into that new architecture. In addition to structured and unstructured HTML, Epiport also migrates assets like PDF files, Office documents, and related files. The final result is an Episerver-powered version of the Ektron web site.

To be clear, EpiPort is a powerful utility that can expedite the migration process, but it would be wrong to suggest that it is a one-button click panacea for the heartburn of site migration. Still, EpiPort saves a tremendous amount of time and energy for web site owners who want to do a "lift-and-shift" project to keep their existing content, information architecture, and functionality, but need to move away from Ektron's CMS platform to Episerver. It is also exceptionally useful for Ektron site owners who are looking to redesign their website as part of the process. Using EpiPort, that can migrate their Ektron site into a new Episerver instance and then redesign the user interface, information architecture and related functionality as needed.

To Learn More about EpiPort

We'd love to talk with you about using EpiPort to assist with your Ektron-to-Episerver migration project. Contact us to setup a discussion using the form on this page.

Also, if you will be attending Episerver's annual Ascend Customer Conference, we will be debuting EpiPort at the show. Stop by and see us at Table 17 for a demonstration.

Contact Us to learn more about how Ameex can assist you in learning more about Episerver development. 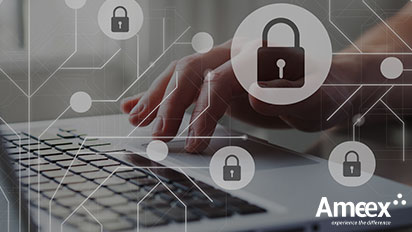 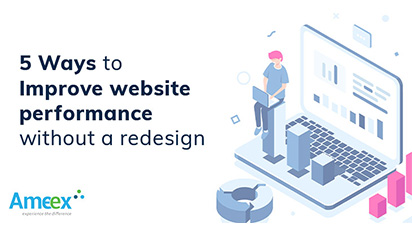 Improving website performance is essential for attracting and maintaining customers. However,… Read More 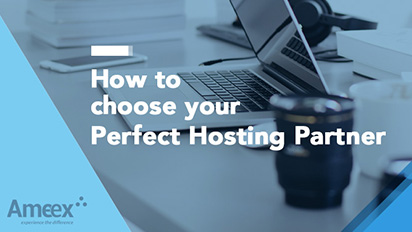 How to choose your perfect Hosting partner

Choosing a hosting partner for your organizations shouldn't be taken lightly. It is a decision that… Read More 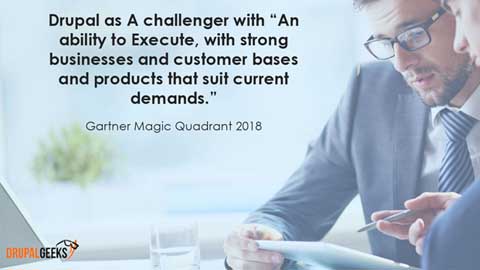 Ensure Drupal 8 Compatibility Before the Upgrade 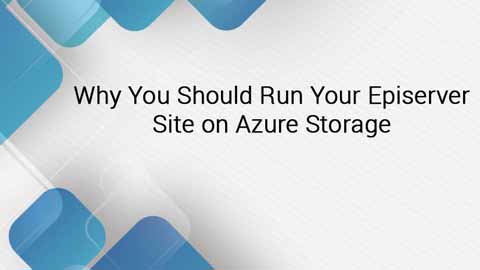 Why You Should Run Your Episerver Site on Azure Storage

Episerver is a user-friendly, flexible, and dynamic CMS that enables its users to deliver content… Read More